by Enta10ment
in Entertainment, Movies
0 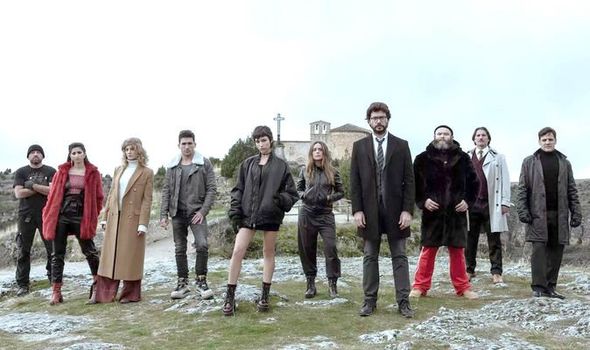 After the release of the second season of Money Heist, people were thrilled by the crime drama and eagerly looked forward to the upcoming third season. Here is all that we know about Money Heist Season 3.

When Will Money Heist Season 3 Air On Netflix?

Netflix has announced that Money Heist season three will be aired on the streaming platform on 19th of July, 2019. The Spanish crime drama entitled La Casa de Papel in its native language will be released in its entirety for viewers to enjoy.